The History of King Seeds Pakistan

The King Seed celebrate it 50th anniversary on the 20th November 2000. It is a family run business currently in its 3rd generation.

The King Seed was establish in 1950 by Mr. Haji Fateh Muhammad Chohan Rajput. He was got the license for sale seed in 1957 of district seed grower and producer shop in the area of South Punjab, Sadiqabad.

He moved his son Haji Noor Muhammad to his business in 1985. Haji Fateh Muhammad along with his one son and the help of reliable employs developed a reputation by introduce a good quality of their products and got the certificate by Federal Government of Pakistan for supply a good and fine quality of seed in all over the Pakistan in 1998.

After that Haji Noor Muhammad started to expand his business to other countries of the world. He export his seeds to China, Syria, Afghanistan India and some other countries. And also start to import some varieties of rice from China. Haji Noor has 4 sons and he moved a one of his son to his business that is Mr. Sohaib Noor Romi to continue his family running business.

Its all is done by you. That you trust on us.  We thanks to all of you to be our loyal customers. It is because of your continued patronage that we celebrating 50+ years of King Seeds Pakistan . 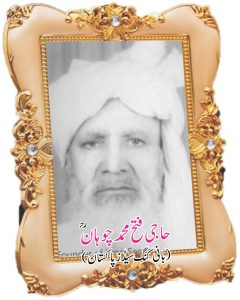 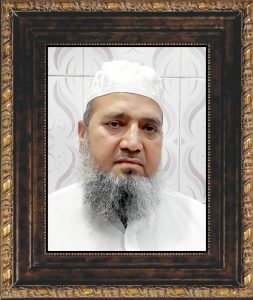 Numbers Speak For Themselves! 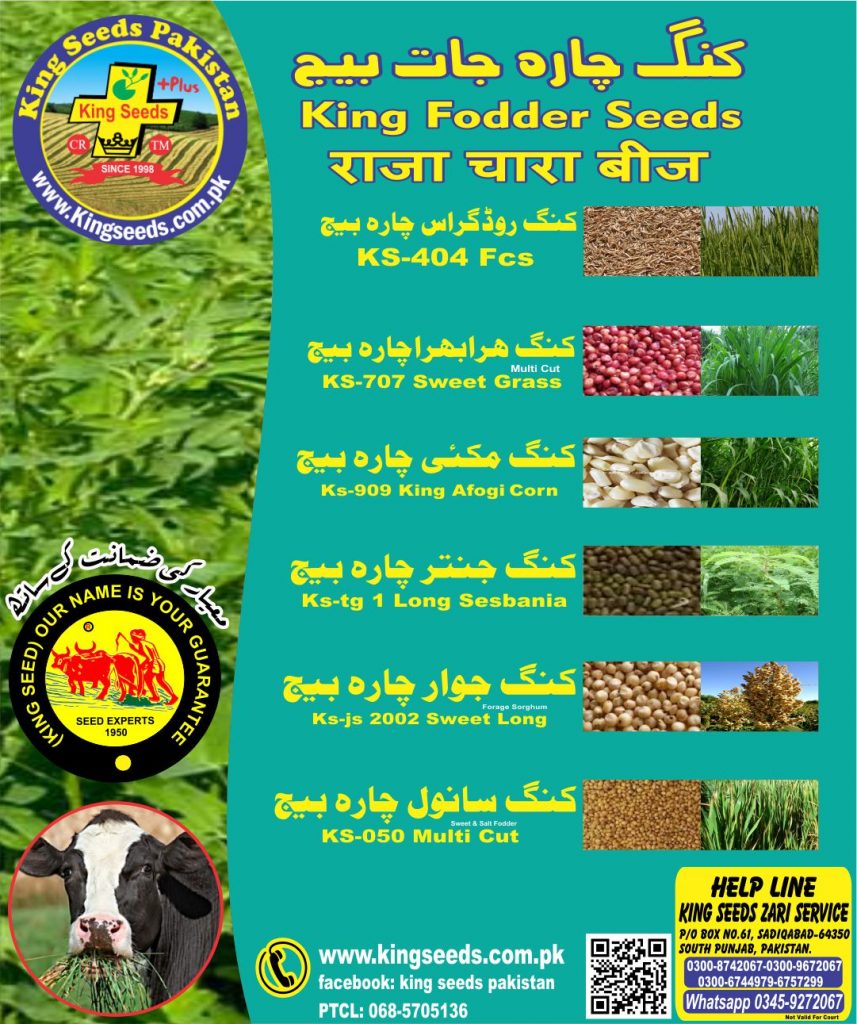 We always provide a good and fine quality of Seeds.